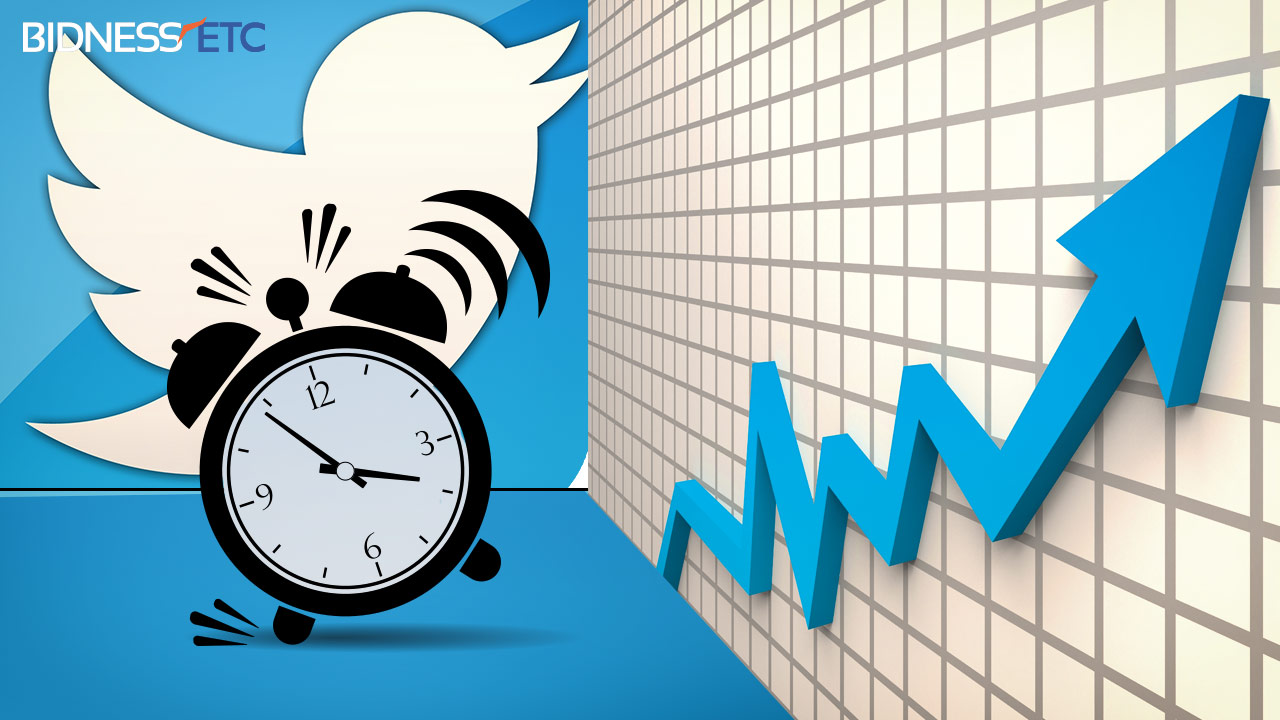 Socially,TWITTER is not known to be a place for posting personal stuff. It is more towards informative updates for general public and now, TWEETING more the one’s personal views regarding the current affairs. While no place on internet is safe, twitter has taken many steps to keep it safer.

From all the safety measures that twitter is taking to keep it safer, check mark has really helped people to get rid of the fake profiles. These checkmarks are mostly applied to accounts of famous person as politician, musicians, movies, business, fashion, government, sports media, and journalism and so on. That is the main reason why many celebrities are using twitter. Twitter helps them to stay connected with their fans and share their life style with them. This helps them to maintain popularity quotient and ultimately, they are caring for their career as well.

There are countless celebs over twitter that you can’t even imagine. But one can keep a track of leading users on twitter. Number of followers (number of people interested in you or your tweets.) decides how famous someone is on twitter.

On the twitter, ‘followers’ are the people who subscribe your page and follow your tweets. Twitter lets you see whom are you following and who is following you. After subscribing someone’s tweets, you will get their updates on your page.

There is also a list available of smartest user on twitter. Leonardo DiCaprio: The Wolf of Wall Streetactor grabbed the number one position in that list with 10,537,477followers. Jimmy Kimmel, Samuel L. Jackson, Justin Bieber’s mom are among the sharpest celebrities online, according to an analysis of their tweets.

There are infinite numbers of celebs are lined up on various positions of Twitter and so there fans with almost 304 million monthly active users. But there are also few people yet very famous over twitter.

This is the list of people who influence our lives with their lifestyle and spare some time to stay connected via twitter.