An era of “Tweets”

People are looking at the world through the window of TWITTER. A social networking site, which allows the users to send, read, share their views on the random topics i.e. TWEETS. It is micro blogging network which is very much different from Facebook. Micro blogging: because these messages or tweets are limited to 140 words or less.

A platform that is opened for general public was launched in 2006 and served worldwide. It’s a multilingual social networking service, which is headquartered at San Francisco, California, U.S. It has more than 25 offices around the globe.

TWITTER was created in March 2006 by Jack Dorsey (Who is the chairman and interim CEO of the company), Evan Williams, Biz Stone, and Noah Glass launched TWITTER in July 2006.

TWITTER is into the top-ten list of most visited websites. There was a rapid growth in the popularity with more than 500 million users and 340 million tweets per day. It has been described as “the SMS “of the internet.” The company had also handled 1.6 billion queries per day.

TWITTER can be easily identified by its signature bird logo. Founders of the company explained the name “TWITTER”as:

“…We came across the word ‘TWITTER’ and it was just perfect. The definition was ‘a short burst of inconsequential information,’ and chirps from birds’. And that’s exactly what the product was.” was the first tweet of Dorsey on 21st march, 2006. 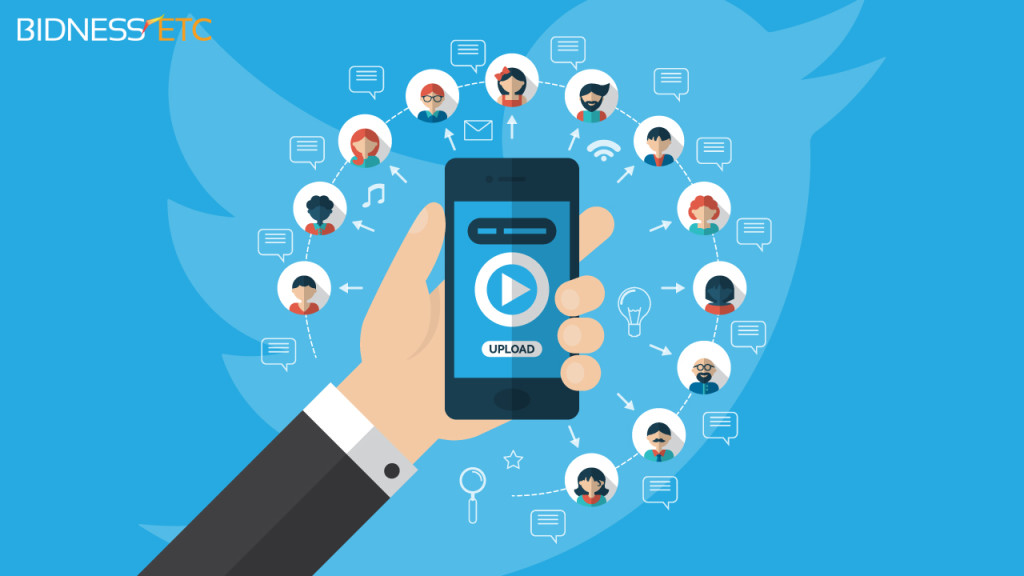 Tweets are visible to anyone by default, but senders can restrict delivery for just their followers. Users canTWEET via TWITTER websites, TWITTER app, or even SMS (facility available in just few countries). When a tweet is forwarded by other users over TWITTER, it is known as re-tweeting. An option of re-tweeting also available in TWITTER, so there is no need to copy paste.Anyone can read tweets over TWITTER but to send messages or to post anything, one needs to be registered on the site. Users can group post by using hash tag i.e. prefixing “#” before any word or phrase (like #FIFAworldcup). Users, by putting the hash tag can view the trending topic (here fifa world cup) and similarly if you want to reply anyone “@” followed by the username ( like @abc).

When any hashtagged topic on TWITTER, immediately gets popular with a specific period of time is said to be ‘trending topic’. Its popularity increased either by collective effort of users or by any event that triggers discussions on a specific topic. Trending topic keeps you updated about the global activities. The most popular trending topics are shown in the sidebar of the TWITTER home page, whether they are globally popular or local.

TWITTER also provides checkmarks that ensures the originality of the concerned person which completely eliminate any possibilities of bogus profiles of any celeb. This checkmark is blue in color and placed at the top-right corner of a user’s page, or next to the username in the platform’s search person. These checkmarks are mostly applied to accounts of famous person as politician, musicians, movies, business, fashion, government, sports media, and journalism and so on, which also means the verified page, validated by the person’s personal website. This makes TWITTER more compatible to the celebrities and the only platform to connect with your favorite celeb without any fraudulent.