Are canker sores a contagious condition? 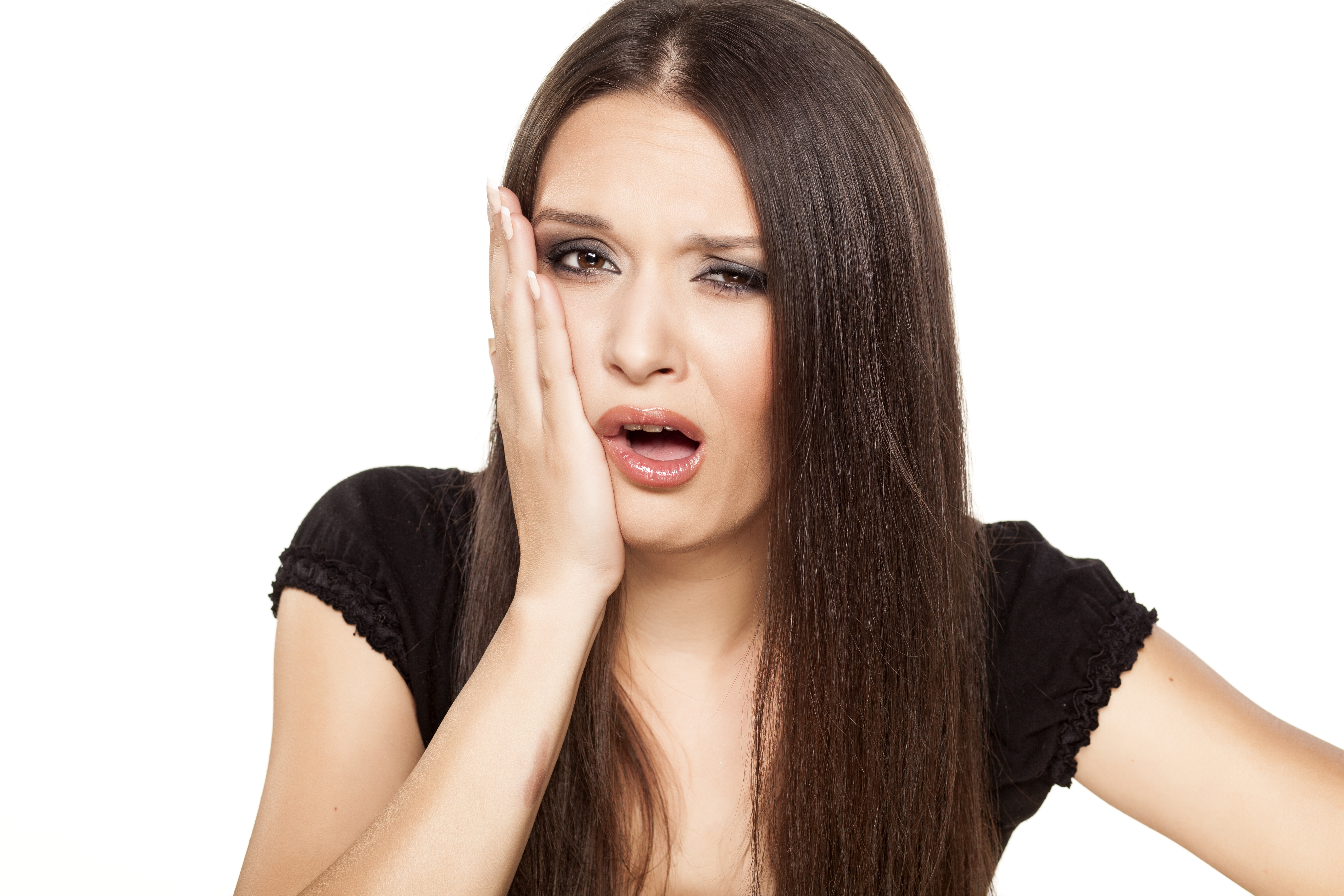 An open painful sore, much like an ulcer occurring in the mouth and appearing white or yellow surrounded by a red area is a canker sore. A commonly occurring condition in humans and animals it is non cancerous and is much like a fever blister or a cold sore in appearance and effects. It is a type of mouth ulcer occurring due to a viral infection. The canker sores can arise due to problems in immune systems in people and its exact cause is hard to pinpoint. It can occur due to a number of reasons such as:

Accidentally biting inside of cheeks

Injury to the mouth during dental checkups

Cleaning the teeth in a rough manner

Triggers for canker sores include factors like lack of vitamins and minerals in diet, stress, allergy to certain food, changes in hormones, and women are more likely affected by them than men in the general population. They may also be genetically present in families and tend to affect people as an inherited condition as well. The sores are open and painful and occur in the regions of the mouth, lips, base of the gums and tongue. Other symptoms that can occur but aren’t common in canker sores include fever, swollen lymph nodes, uneasiness and general discomfort. With about 3-10 days of pain, they heal in 1-3 weeks turning a light grayish colour during healing process. It can be caused by addition factors or conditions such as herpes, drug allergy, bullous lichen planus etc which can be determined through medical testing 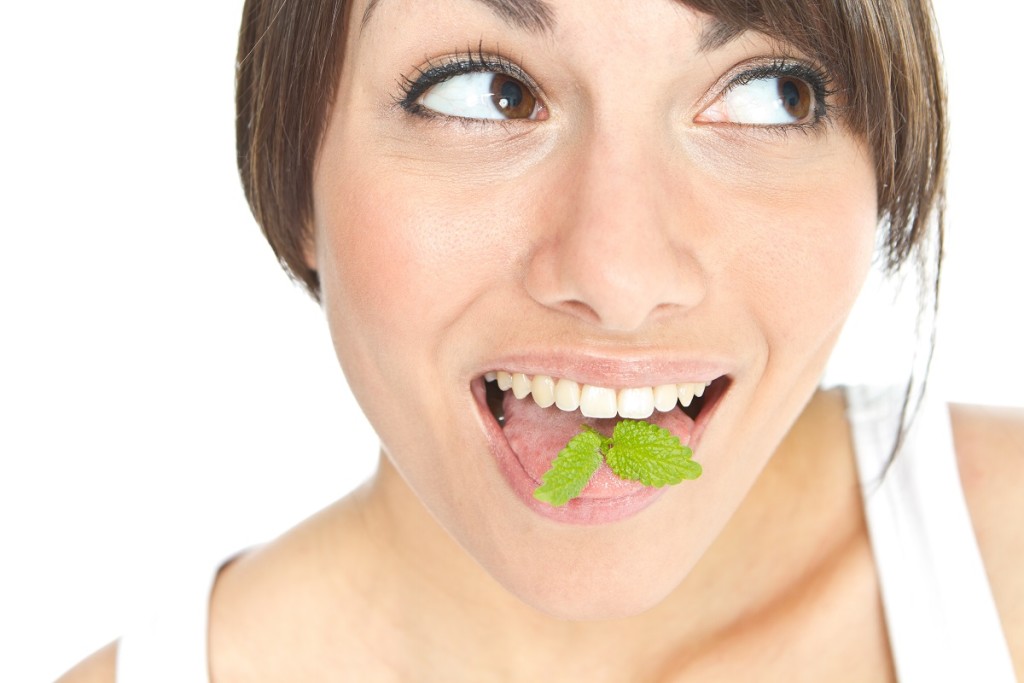 If they occur more than twice or thrice a year, you must have them examined by your physician rather than self medicating or trying your own remedies in order to treat them. The healing process takes long time to complete when there is an added problem like a vitamin deficiency.  The main difference between canker sores and cold sores is that they are non contagious. Adequate care and attention will heal them and it can be painful to talk or eat when you have them. Simple measures like avoiding spicy food, brushing carefully, adequate rest, gargling with warm water and salt all help to soothe it somewhat.

Coffee, chocolate, juices, nuts, seeds, tomatoes are also items to be avoided when having this condition. Since they are non contagious, they are much easier to tackle than cold sores, but they should be given attention to heal them faster. Ideally, using remedies right at the beginning when the tingling sensations denoting them starts is the best recourse. Drinking cold fluids and popsicles are soothing and one can hold ice against the canker sores to numb them. Seeing a doctor or dentist is advisable to deal with them efficiently if you are in a lot of pain despite trying these remedies. Early consultation also identifies that it is a canker sore and not any other condition that looks like it.  With every condition, early treatment is best for best results.