eBay: One of a kind E-commerce and Multinational 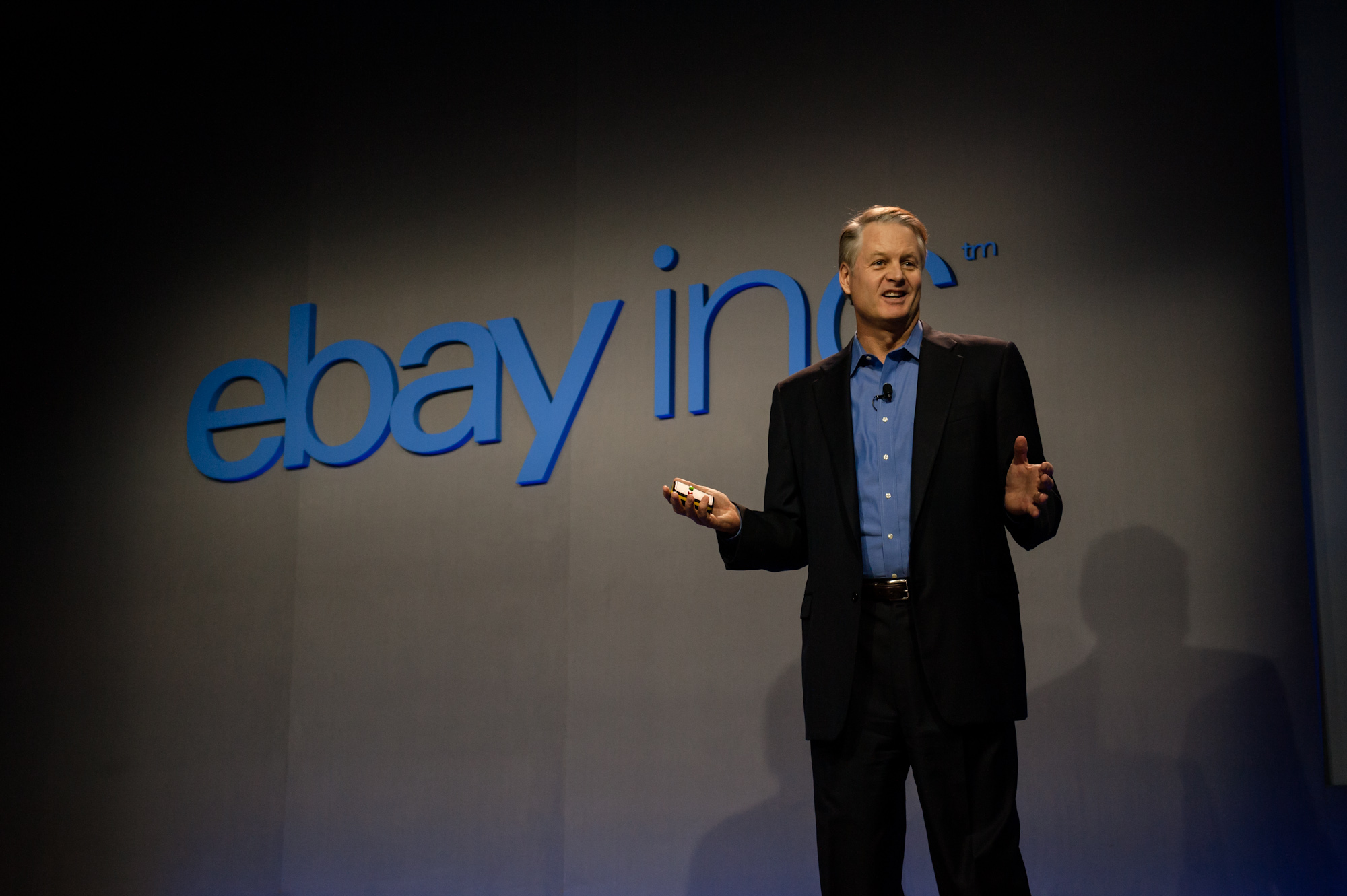 eBay is an American multinational organization and an E-commerce company, which is headquartered in San Jose, California. Ebay was launched in the year 1995 by its founder Pierre Omidyar. Since then eBay has become an organization worth multibillions with the operations localized in around 30 countries. This site is different from other websites as it carries out online auctions where the online users are bidders and bid for the products and other offerings. The format of the auction is that the seller offers the products or services on the website eBay, which is pre-decided and the users have to place the bids. The users always have to place the higher bid than the immediately last placed bid. And, the user with the greatest bid wins that product or service.

Apart from online auctions, eBay also operates as an E-commerce website, where the sellers or merchants sell their products and even services (software etc.). Daily, millions of products like electronic appliances, furniture, tools and equipment, vehicles and even the domain names are sold on eBay. As far as the auction is concerned, anything which is legal and doesn’t violate the laws of the particular country locally, can be placed in an auction by the seller. Various government and legal bodies place an auction to sell off the seized and confiscated products. However, liquor and alcohol, knives (in certain countries), pornographic documents and movies are banned and cannot be sold or placed in the auction by the sellers or any other bodies.

The payment system of eBay is also very unique. The merchants can only have an online money transferring account instead of conventional methods like cheque and money orders or drafts. This special account is facilitated by an American company called PayPal. PayPal was launched in the year 1998. But shortly after its launch, eBay acquired PayPal in 2002. It became an online and only by default payment and transactional process over eBay. But, recently both the companies became the separate entities.

Apart from the selling the tangible and intangible products and services, eBay also provides the seller ratings. This seller rating system was integrated in the year 2008, where the users or buyers were asked to leave the feedback and rate the users from one star to five stars, with 5 being the highest. This enables all the buyers to be assured of the sellers and their offerings. Both, the ratings and feedback are anonymous and neither the seller nor the buyer is aware of the how the ratings have been provided. The sellers who constantly get high ratings are called as Power sellers. For being a power seller, one must have a rating above 4.5 in all the categories.

As far as shipping method is concerned, eBay allows the buyers to choose which shipping mode to offer. These shipping methods include: regular mail, Express mail, and courier service and the buyers can choose based on the urgency of the delivery of the products or the services