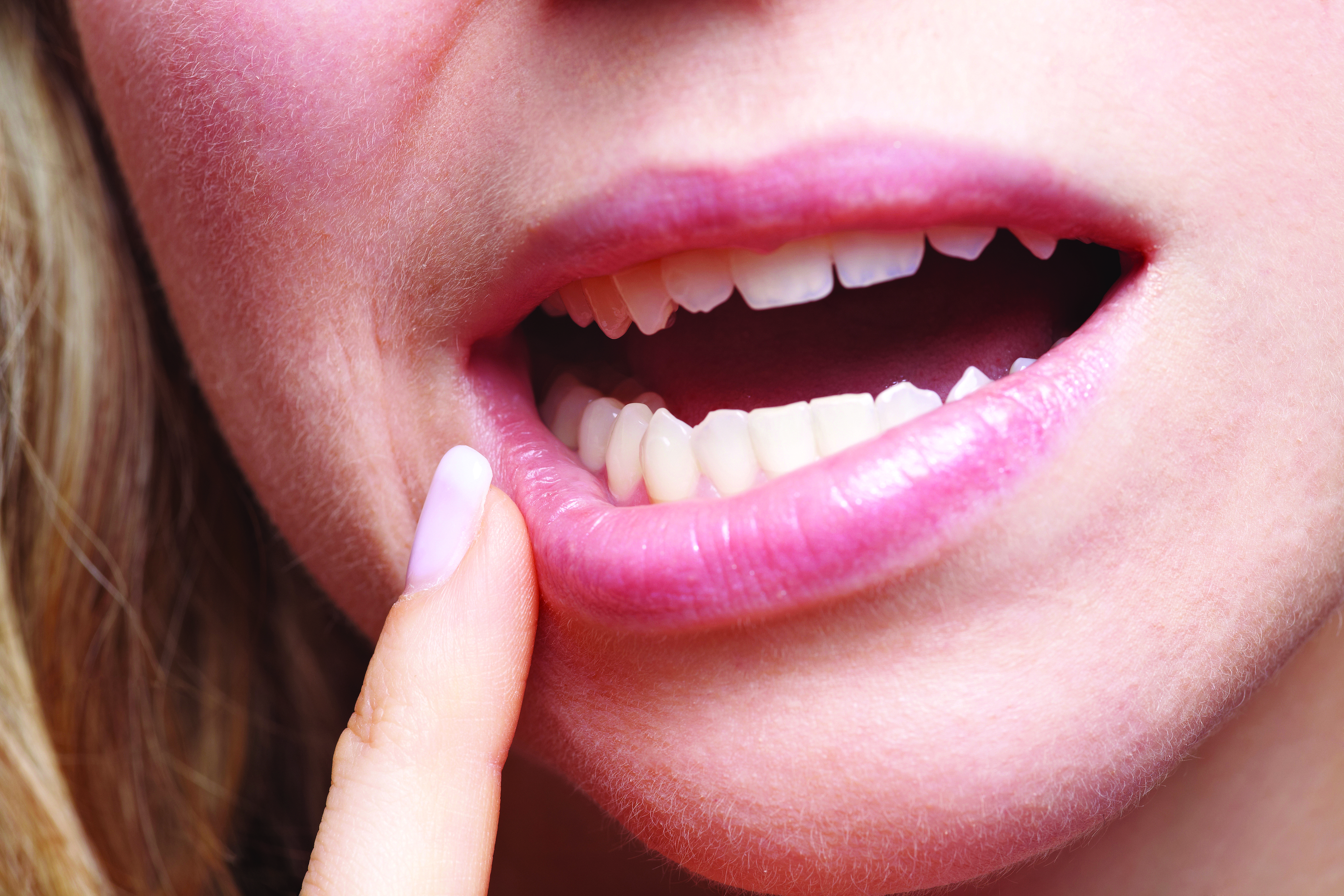 Canker sores are not hazardous, but they cause discomfort while eating and drinking. Try out these simple remedies to eliminate them.

Canker sores are not dangerous at all, unless you get them very often and they rupture without provocation and cause acute distress. Normally, canker sores are caused inside the mouth, along the sides of the cheeks, on the roof of the mouth or on the tongue, and are like little boils in appearance. They may be caused by something as innocuous as lack of sleep, or may be the result of medication, apart from being caused by a Vitamin B deficiency, stress, poor diet, etc. They go away after three or four days.