How does Upwork Work? 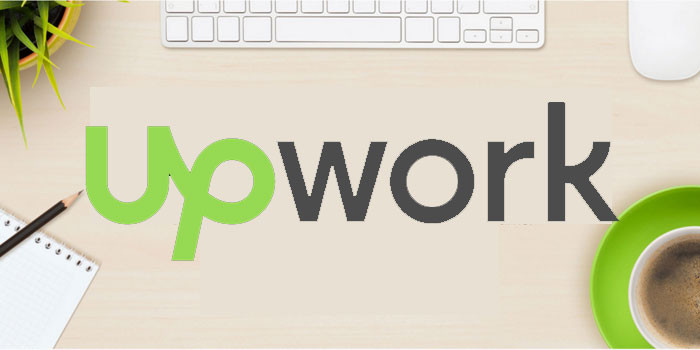 Upwork, was formerly known as Elance-oDesk and it is work platform for online users. It is a company that is known global. In this platform independent professionals and businesses collaborate and connect to work together remotely. Upwork was rebranded into Elance-oDesk in the year 2015. The company is based out of Mountain View and also San Francisco, California.

Upwork was come into existence 18 months after oDesk and Elance both announced their collaboration on December 18, 2013. This announcement was made to create Elance-oDesk , which was an online workplace. This online platform came together to combined total 8 million registered users. oDesk was established in 2003 by Stratis Karamanlakis and Odysseas Tsatalos. On the other hand, Elance was established in the year 1999 by Beerud Sheth.

But with the launch of Upwork now, oDesk was rebranded and upgraded. Here the company also announced that within a few years the platform, Elance will also be phased. The end result of this would be that single and huge freelance marketplace would be created. 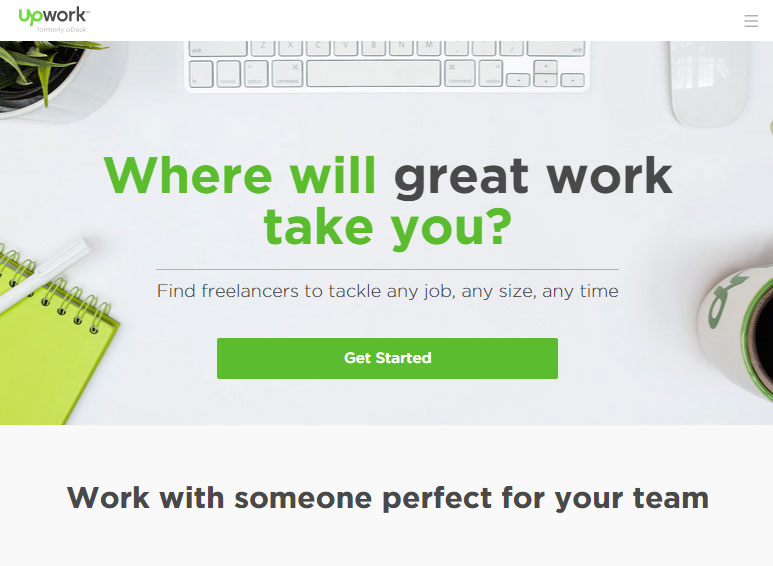 The feature of Upwork includes clients to take an interview, along with allowing them to hire and work with freelancers or agencies using the Upworl’s platform. Recently, the platform included a real-time chat feature, this was done to reduce the time it might take to find and hire freelancers for work.

Those offering jobs on the site are not charged any kind of fee. Though, Upwork will collect 10 percent of the payment to the independent professional. The payments on the site can be done using various options like PayPal, credit cards, or bank transfer. There is a system developed called the escrow system through which the payments are made at Upwork . This transfers the funds after 6-day period to the freelancers.

Upwork reported $1B in annual billings in May 2014, the number included 4million clients and 10 million freelancers world over. There are various fields that freelancers can choose to be hired for jobs some of which are engineering and data science, app and software development, there are creative services like writing and graphic design, or administrative and business. There are also voluntary skills tests that the company provides in subjects from specific programming skills to English aptitude. The profiles on the site also include a feedback mechanism that has proved very helpful.

Lastly, in order to ensure that the freelancers are billing fairly for jobs, they are billed hourly. For this the site offers a ‘timesheet application’ that will track time and along with taking screenshots while the freelancer is billing.