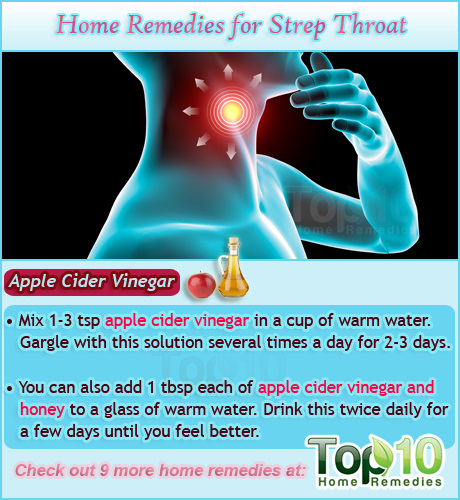 Yeast infection commonly affects people, especially women, at a certain point in their lives. In fact, the skin homes to a thousand kinds of organisms and most of them are dormant. Yeast is often found in the vagina and lay dormant until they are activated by poor hygiene, genetic factors, nutrition and environment. However, this infection does have treatment and it is manageable. Yeast infection varies in intensity, and without proper treatment, it might result to urinary tract infection or irreversible effects to the body. Being knowledgeable on how to get rid of the infection is necessary.
Major causes of yeast infection

The dormant, yet highly risky fungus organisms called Candida albicans, are present in the body and mostly thrive in genital areas of the body. For women, they can come in close contact with the vagina and may live in the warm environment of the genital area. 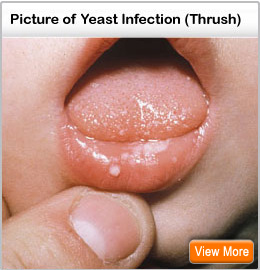 For men, they can come in contact from clothing or sexual interaction with their partner. 75% of the women are affected at some point of their life and may cause unwanted symptoms such as itching, discharge and pain during urination and intercourse. Men also experience the same symptoms, although itching is more common in the surrounding areas.

Often called vaginal yeast or vaginitis, the Candida species of yeast will take more than one type when the infection starts. It is estimated that 90% of the yeast infection is caused the variety albicans while the remaining species composes the infection.

In healthy women, symptoms may not be around until the full growth of the yeast starts. The yeast, when disturbed or activated, can spread and overgrowth induces symptoms. It was thought to be a sexually transmitted disease, only to be found out that it affects a person without proper hygiene and certain factors such as tight clothing and the change in weather. However, as the overgrowth can be spread easily when one is having sexual interaction with an affected individual.

How does overgrowth happen?

The overgrowth can be attributed to the introduction of new yeast to the body, or a disturbance of the yeast which are already present in the body. There are also other ways for which they can intrude the body and they are because of the following:

With these reasons, it is often a good choice for women to check their lifestyle and reproductive health as these may also give them a hint on how to effectively control or manage the infection.

Symptoms that lets you know you have it

The main symptom is the vaginal discharge. It is typically thick and whitish gray in color. The consistency is akin to that of the cottage-cheese. It is often coupled or goes with the following:

The symptoms may vary or each women and the intensity may actually differ from one time to another. The condition is often complicated and may go back once the yeast has the chance to overgrow. In some cases, healthy women may get infected after they have undergone chemotherapy or has to take in antibiotics and other immunosuppressant that renders the immune ineffective against yeast. (source: http://www.webmd.com/women/5-common-symptoms-of-a-yeast-infection)

If you fear that you have the condition and you want to know for sure, undergoing a series of lab test can help pin point the cause of the vaginitis. A sample of the discharge is taken to a laboratory where it is studied and investigated for any present of the yeast. This method is safe considering the doctors have to rule out other possibility of the infection. In addition, sexually transmitted disease may thrive which takes a different route in treatment.

Once the diagnosis is reached, the doctor can go for treatment ranging from OTC to home remedies. However, yeast infection is easy to manage along with the treatment. More often, women who may appear healthy, but has the condition, may also be at ease to know which ways is better rather than feel bad about not knowing anything.

When the diagnosis is determined, the ultimate is on how to get rid of a yeast infection to remove its grueling symptoms. The doctor may determine from the two methods: OTC and the home remedies.

The OTC method or Over-The-Counter is the simplest and the fastest method to fix the problem. Among the drugs prescribed are either suppositories or tablets.

Using topical solutions to treat the itching and to slowly get rid of the overgrowth is helpful. However, its continued use has not been known to cause any increase in the chance of removing the yeast completely, although alleviation from itching has been determined. In addition, intake of tablet has caused side effects such as nausea and abdominal pains.

Yeast infection, when treated can be prevented. On the onset of the infection, using tested home remedies has helped a lot women save from medicine and treatments. One recommendation is the use of garlic, honey and vinegar. These three has components such as acid, antibiotic compounds and healing properties.

Garlic cloves are quite rare, but they have antibiotic properties which can slow down growth. Honey, on the other hand, as antiseptic properties and healing sugars which can be applied to help alleviate itching and growth. Vinegar has acetic acid which can kill yeast on contact and help sanitize the genital areas.

Whichever way, prevention is better than cure. Yeast infection can stop through healthy lifestyle and proper hygiene and the following tips can help you save cost later on. In addition, yeast infection has high risk factor when one has to undergo treatment. Avoid getting sick and if you have to pass through chemotherapies and treatments, proper hygiene should be done.

Do you have some tips and advices that might be helpful to the readers with regards to yeast infection? Please post your comments below.