How to get rid of warts 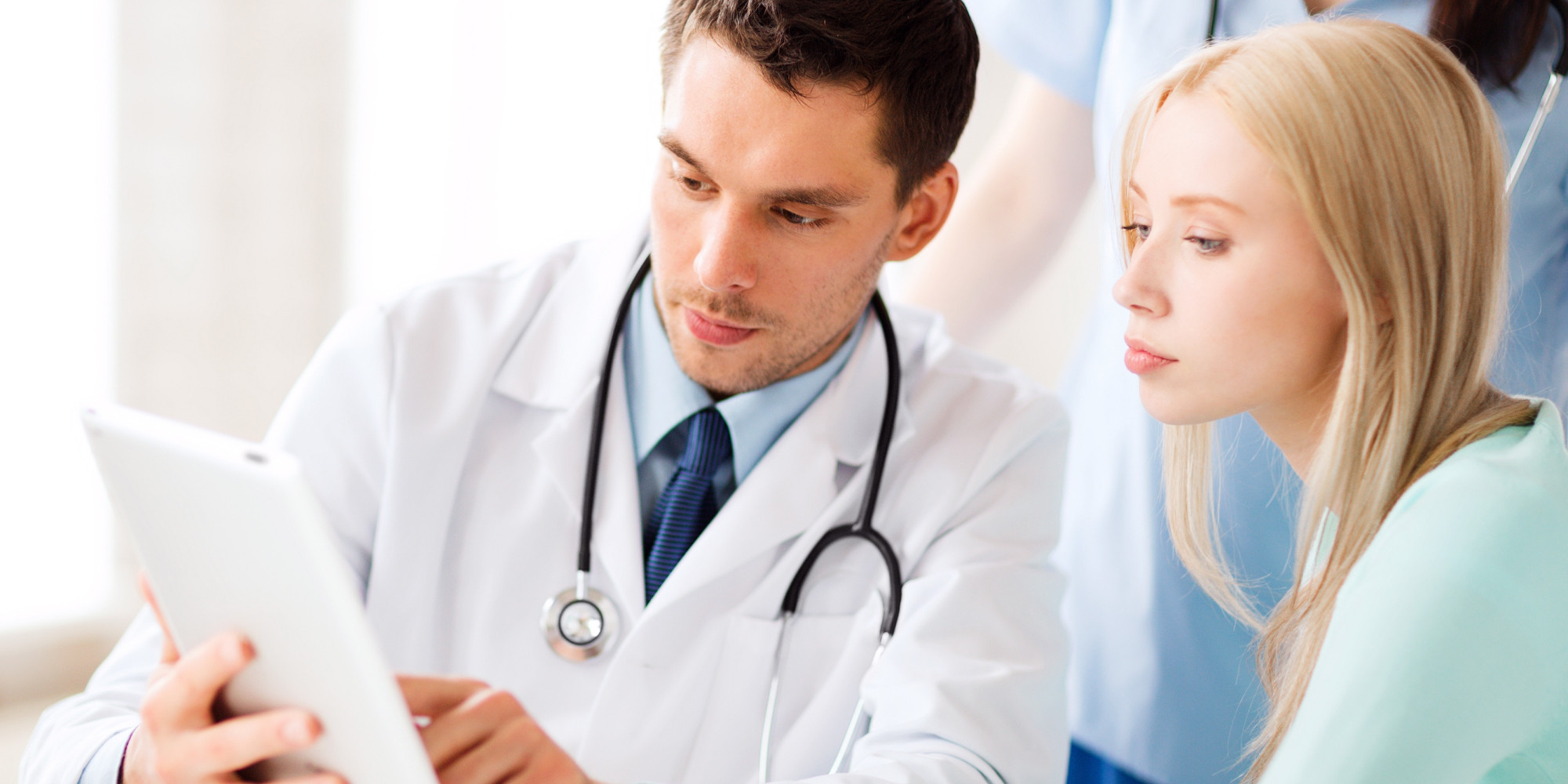 Warts are extremely disgusting skin defects that evoke repulsion and repugnance in great amounts. Warts are generally considered to be disfiguring and frustrating to remove. Warts are caused as a result of microbial infection and attack on the epidermal layers of the human skin. The most common microbe responsible for the onset of warts is the HPV virus. HPR or the human papilloma virus is very easily transmitted and is commonly held as responsible for the occurrence of warts on the skin. Warts can occur on any part of the human body. The following are a couple of helpful suggestions that can help you deal successfully with the discomfort caused by warts. Be sure to pass on any tips that you find effective to your friends, family and close relatives who may be facing difficulties along similar lines on account of warts.

TCA is the active ingredient in most commonly available drug-store brand wart removers. It may take a while for the TCA to become effective, so patience is required in abundance. After soaking the skin around the affected area in water for at least 5 minutes, TCA maybe applied over the affected region. After applying, the TCA solution is allowed to dry and to soak into the skin. In the meantine, the active ingredient sin TCA react and mix with the chemical sand the agents in the skin and the warts to help remove them. After a day affected skin may be peeled off or filed off, leaving behind skin clean of warts and defects. 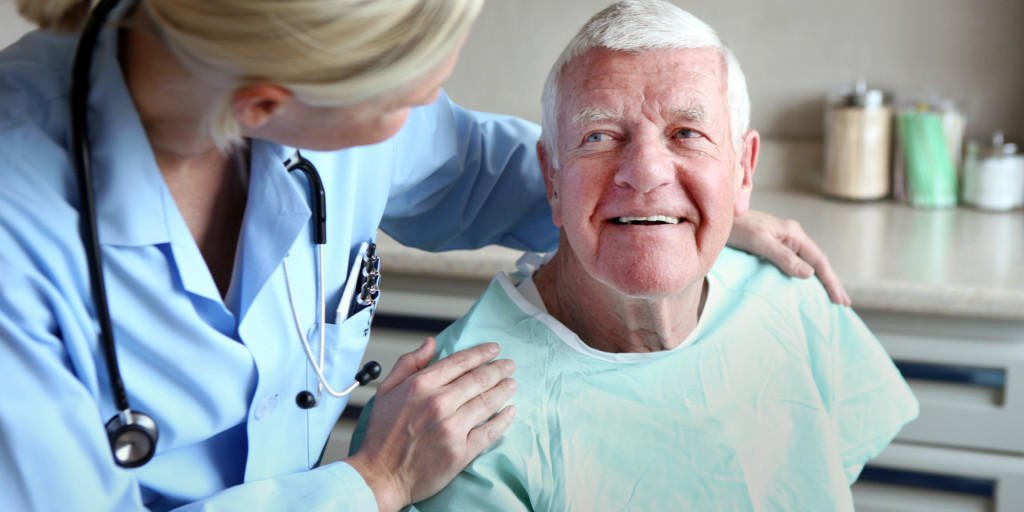 Using duct tapes is another common rough and ready method that can help in the removal of warts. Duct tapes are applied over the surface of the skin of the affected region. This helps to choke the wart itself by denying it moisture and essential nourishment. However using duct tapes is an extremely slow process and it may take lengthy periods of treatment- often in excess of 6 months for the treatment to succeed.

Usage of liquid nitrogen in a treatment technique known as cryotherapy is becoming increasingly common. In cryotherapy, the wart is treated by attempting to freeze it till it becomes cold and dead. Finally when the wart is completely dead it may be peeled off or filed off. While suing medication and ointments involving cryotherapy it is common for the skin to develop blisters which finally result in the wart breaking off from the skin. However in case the therapy is not successful the warts usually return in bigger forms incorporating more and larger blood vessels into the wart giving it a formidable and revolting appearance. Hence caution must be exercised in the choice of treatment method.