Reddit basically is a social networking, news website, and entertainment through which the registered community members have an option of submitting content. The content could be in the form of a text posts it could also be direct links. The content fundamentally makes it an online bulletin board structure. This content is then voted up or down by registered users which further determines the post’s position on the site’s pages. The content entries on the page are organized by something called as ‘Subreddits’ that are distributed into categories of various areas of interests. These subreddits have a wide range of topics including gaming, news, movies, books music, fitness, photo sharing, food, and many other categories.

Reddit was established in Medford, Massachusetts, in June, 2005. The founding members, Alexis Ohanian and Steve Huffman, both at the time were 22-year-old graduates from the University of Virginia. Later in November of the same year, Christopher Slowe joined the team. Between Slowe joining in 2005 to January 2006 there were some drastic changes. Reddit merged Infogami, Aaron Swartz’s company, hence, making Swartz an equal owner of the parent company, named ‘Not A Bug’. Changes continued and on 31st October, 2006, Condé Nast Publications, owner of Wired, acquired Reddit taking the team to San Francisco. But the very next year, Swartz was let go.

The team had grown to include by 2008 end. Here the team including David King, Erik Martin, Mike Schiraldi and Jeremy Edberg. Huffman and Ohanian in the year 2009 formed Hipmunk, and shortly recruited King and Slowe. Till 2010, Reddit had acquired huge popularity where the Lead411’s named Reddit, “2010 Hottest San Francisco Companies” list. In the same year, Reddit witnessed an explosive traffic growth and decided to introduce Reddit Gold in July. Reddit Gold offered new features at a price of $3.99/month or $29.99/year. The ability to display more comments on a page, access to the private subreddit or lounge, and notifications if one’s username is mentioned in a comment were some of the features added to the interface. Through this it also became possible to endow submissions or comments of other users giving a gold membership as an anonymous present. 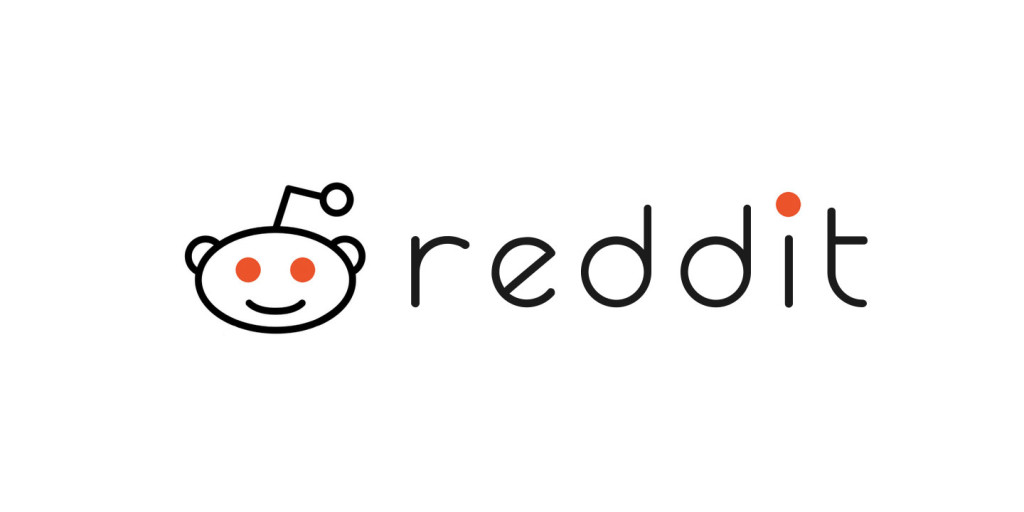 Reddit became independent of Condé Nast on September 6, 2011. They started operating as a separate subsidiary of Advance Publications, its parent company. In 2012, Reddit announced its participation in the 12-hour site-wide blackout protesting the ‘Stop Online Piracy Act’.  The blackout occurred on January 18 and corresponded with the blackouts of several websites. Reddit also joined a group formed to organize future protests called ‘Internet Defense League’. Reddit partnered with bitcoin payment processor Coinbase and started accepting the digital currency bitcoin from February 14, 2013, for its Reddit Gold subscription service.

A new service called Redditmade was announced in October 2014, by Reddit. Through this service moderators could create merchandise for their respective subreddits. But the service closed in February 2015. In 2014, Reddit underwent changes when Chief Executive Yishan Wong resigned. Co-founder Ohanian reentered as a full-time Executive Chairman. In a funding round that was led Sam Altman which included investors like  Jared Leto, Marc Andreessen, Peter Thiel, Ron Conway, and Snoop Dogg. Reddit raised $50 million by October 2014.This investment secured the company valued position at $500 million. Reddit’s business and partnerships strategist, Ellen Pao, became the interim chief executive. Pao resigned on July 10, 2015 and Steve Huffman was replaced as CEO.