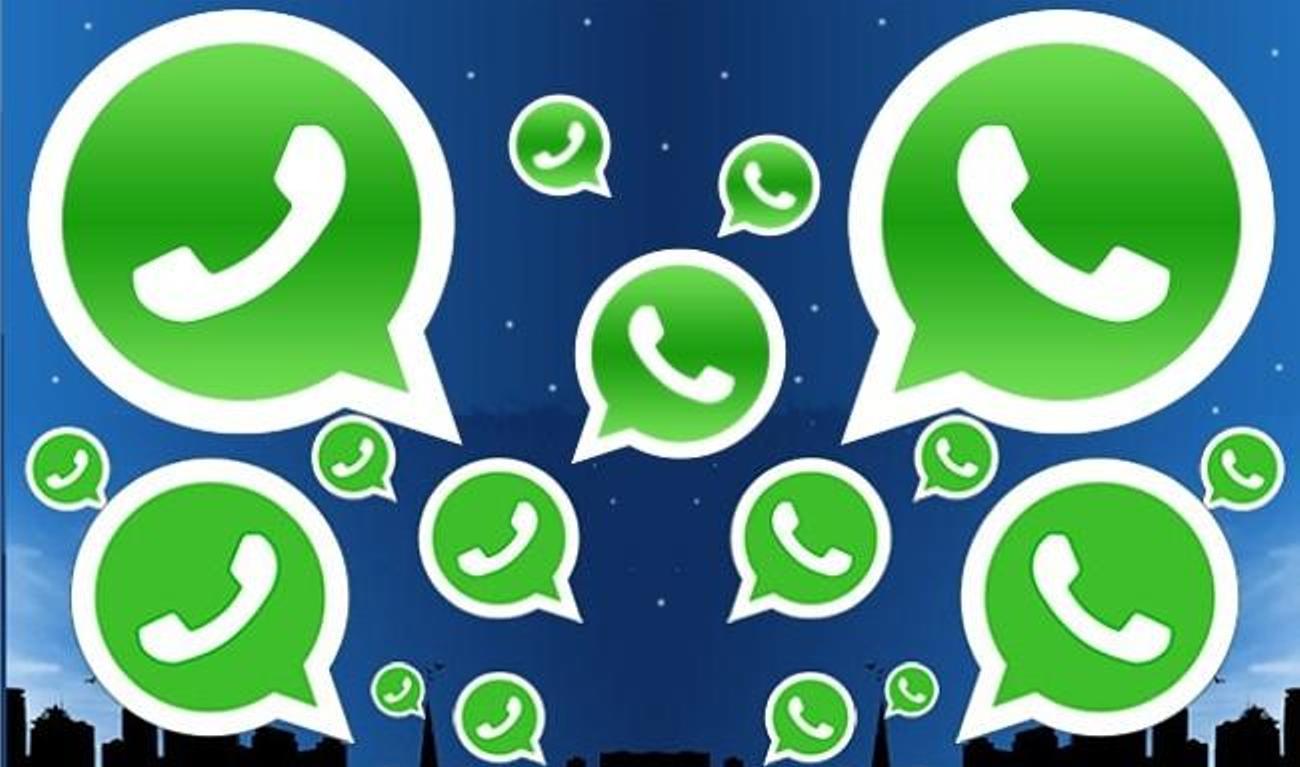 The story of Whatsapp began when Brian Acton and Jan Koum, both former Yahoo employees, left the company together to take a much-needed break from work in 2007. The story of Whatsapp is a live example of innovation in technology and simplicity over the years. In the current times, anyone who owns a smartphone has access to Whatsapp, and more often than not uses it to communicate with friends and family members.

The idea of Whatsapp came to Jan Koum after purchasing an iPhone when he realized that a whole new list of applications was going to be launched soon. After this, Jan started visiting his friend Alex Fishman, and they began sketching out details for the application. Jan selected the name “WhatsApp” over all others because it almost sounded like “what’s up.” Jan Koum’s first idea for WhatsApp was to build an application where people could value personal value without asking for it. WhatsApp is thus an application that doesn’t ask users for any personal information to use WhatsApp. He wanted the application to be simple, easy to use by anyone, and yet personal. 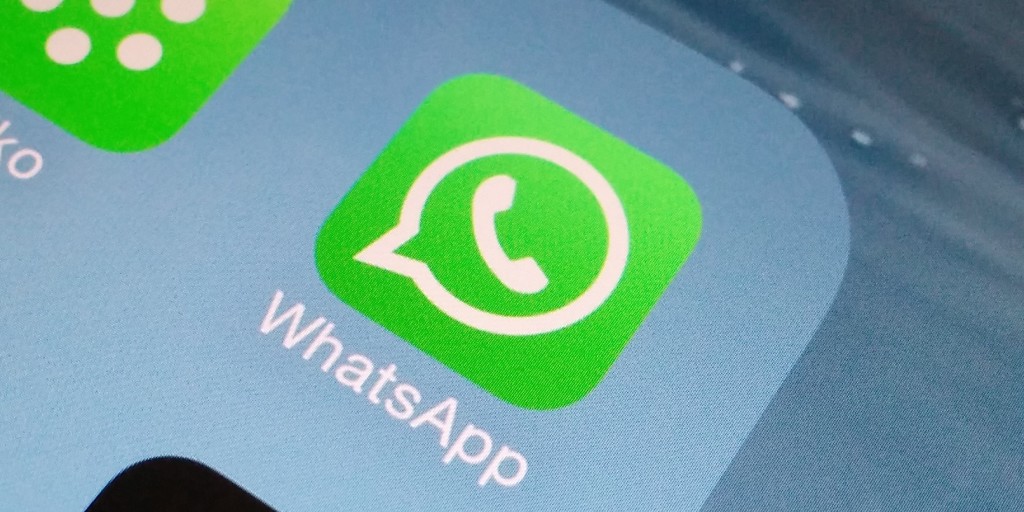 The first WhatsApp application was developed for iPhones only. The first application was made such that users could see each other’s statuses. Later, Jon updated it so that every time a user changed their status; all the users on their network would be informed. This version of WhatsApp got a lot of users, which is when Acton pulled another set of his friends to invest in the company. Even though initially WhatsApp was launched only for iPhones, versions for BlackBerry and Android soon came up. WhatsApp saw a very big growth of users, even though it wasn’t spending a dime on marketing. This was when WhatsApp was changed from a free to a paid service, wherein the iPhone users need to purchase it once, while other users need to purchase it at a very minimal cost every 12 months. This was done because a verification text was sent to users on installing WhatsApp, and that needed funding. Jon and Acton didn’t want WhatsApp to grow too fast, in the off chance that the server crashes.

Launched in late July 2009, by August 2014, WhatsApp’s user base has swollen to a whopping 600 million active users, with India being the most active user. WhatsApp changed from simply being a messaging app, and reading statuses, to an application that could also allow sharing of videos and pictures among users. This lead to even more downloads of the app, with more than 25 million users being added every month.

WhatsApp had a 1.5 billion dollar calculation, but it was shocking to see Facebook acquire it for a whopping 19 billion USDs. This has been the largest acquisition by Facebook to date, and ended up making the 50 or so employees and WhatsApp stockholders incredibly rich almost overnight. A few months after being sold to Facebook, Jon announced that a new calling feature would be added to WhatsApp wherein the users could call each other using this facility. Thus, Whatsapp has been expanding every day with around 800 million active users now, and expanding. More than 30 billion text messages are sent every day using this application.