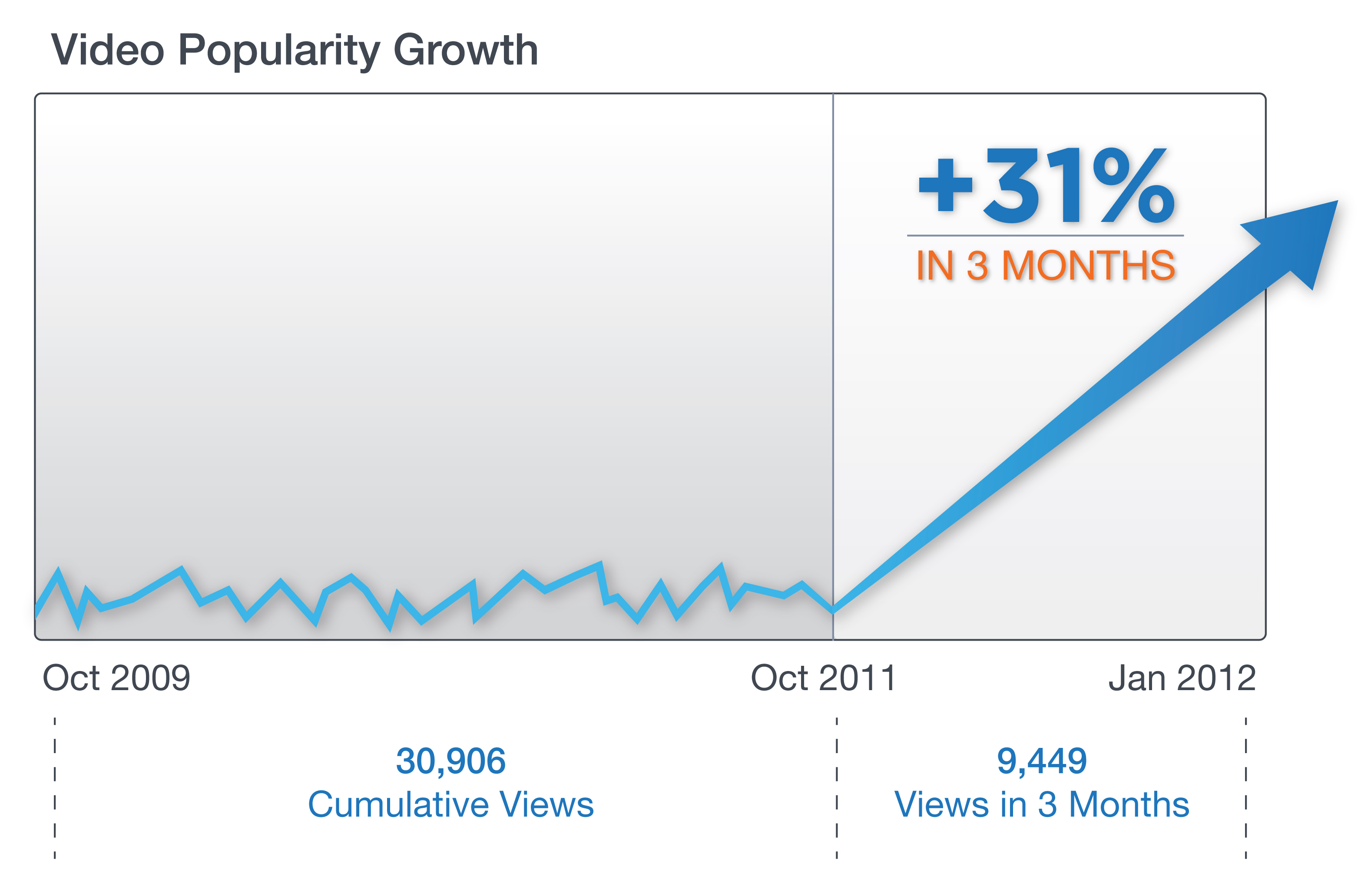 YouTube as a media source is widely popular today. Bachelors away from home use it for cooking, women learn new skills in crochet, make up and fashion. Latest news pieces about trending events, movies, music videos and even sharing videos too long for other multimedia sharing applications are featured here. The story of how you tube grew into the community it is today is quite interesting. Users watch over 4 billion hours of video on YouTube all over the world. Since its early inception as a video sharing site, it has grown into a significant force for sharing original content, be it short stories, news pieces or any other kind of content. It’s prominence in spring cannot be denied and it was also responsible for launching the careers of pop sensations like Justin Beiber and Korean artist Psy.

YouTube as a domain name was launched on February 14, 2005 by three paypal employees Jawed Karim, Chad Hurley and Steve Chen.The early headquarters of the company was a small office above a Pizzeria and restaurant in California. November 2005 saw the giant investment firm, Sequoia Capital fund it for $3.5 million and the former CEO of paypal, Roelof Botha joined its board of directors. One of the first videos on YouTube titled “Me at the zoo”, features one of its founders Jawed Karim in the video. One of the first companies to embrace the potential of YouTube for promotional purposes was Nike, a video of a Nike ad went viral from YouTube,where Brazilian player Ronaldhino receives his pair of golden boots. The investment from Sequoia capital allowed its founders to improve their servers, increase video bandwidth and also made the site available to the public. 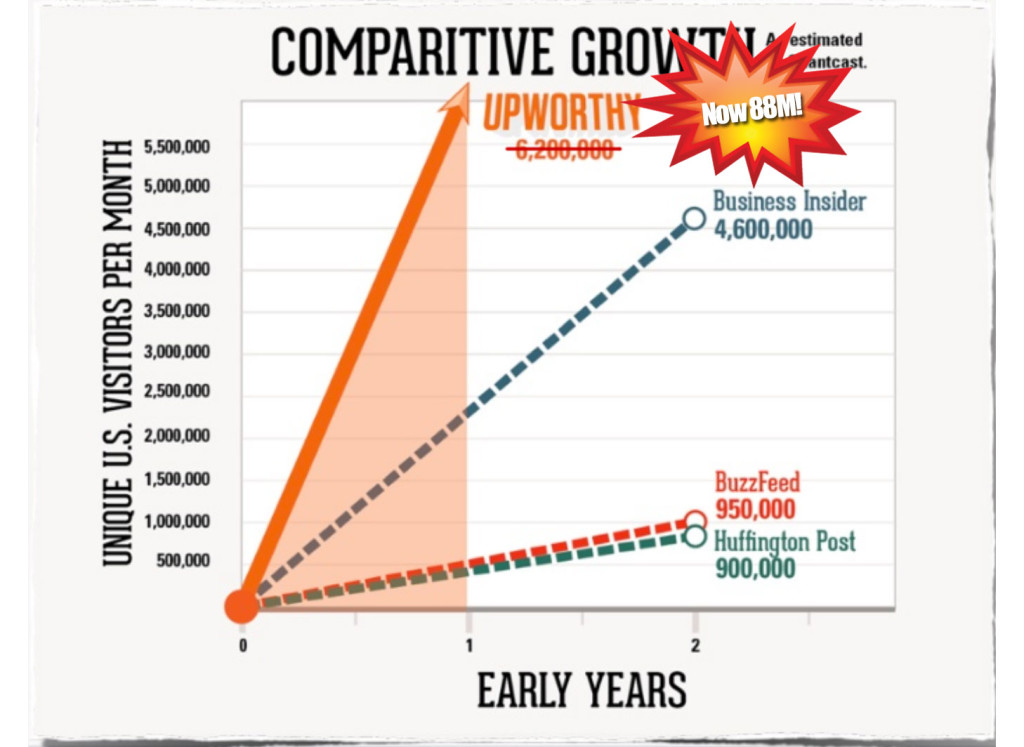 YouTube then grew in prominence and introduced its Content Verification Program in February 2006, when NBC studios requested it to remove a clip that was copyrighted. Soon a deal was signed with the TV giant where YouTube was to feature its fall TV lineup and this marked an eventful turn of events. It marked the beginning of several large tie-ups with content providers in the coming years. With roughly 65 employees in YouTube, the next milestone came when Google announced its acquisition of the company for 1.65 billion in October 2006. Following this in 2007 a partner program was launched by YouTube allowing people to share videos on the forum for viral content and soon successful video makers were earning six figure amounts and quitting their day jobs to launch video channels full time on the channel.

An example is a 56 second video of a toddler biting his brother’s finger and then smiling with over half a billion views, it earned the family 150,000 dollars in a span of 5 years. YouTube also featured presidential debates and campaigns in 2008. It was the first time in history that a user generated channel was used to drive such important campaigns and debates. Google in August 2007 decided to include advertisements in order to generate more money and the first ads used to be transparent, and would appear 15 seconds into the video on the lower half. April 2009 resulted in YouTube winning an award for the achievements and progress made in electronic media and there has been no looking back for the company since then.