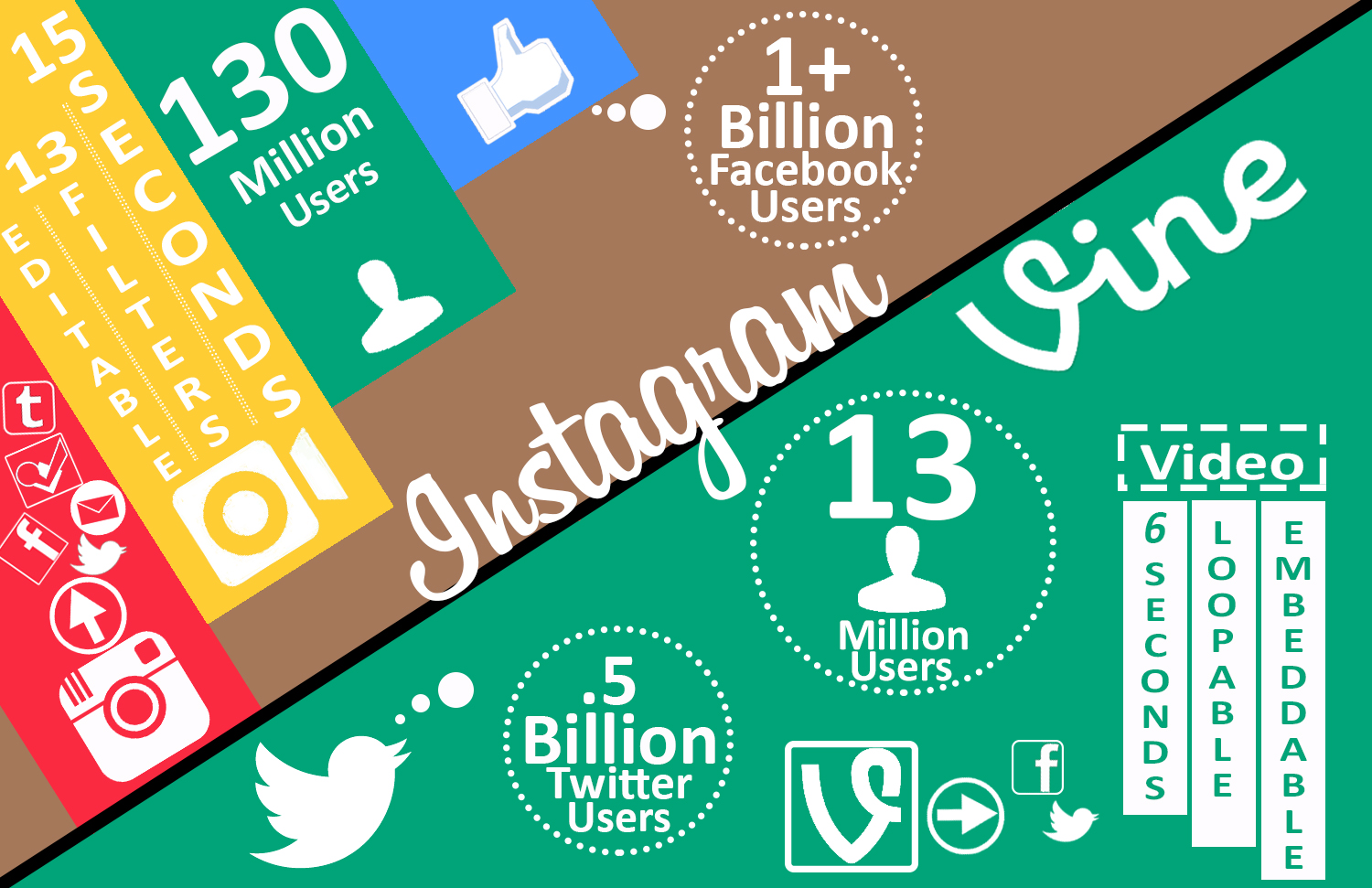 Vine is a short video sharing platform which enables the users to share and upload the videos that are up to a few seconds long and are looping clips. Vine was launched in June 2012 and was acquired another microblogging giant Twitter in October, same year. Vine allows users to post the short videos and share on the other social networking websites such as Twitter and Facebook. It is available as a standalone app too, for smartphones on Android and iOS platform, and also for Windows phone.

Vine was co-founded by Dom Hofmann, Rus Yusupov and Colin Kroll in 2012 and within the span of two months, Vine became very popular as being a micro-video-sharing platform: One of its kinds. With the launch of the app for the same, made it gain more popularity as it enables users to record the videos from smartphone cameras and with just the touch, users can add effects to their short video clips. Users can add effects like slow motions and animated effects with just a touch on the smartphones. Recently, Vine launched its app Vine Kids, specially designed for children. Vine Kids is only available on Apple’s iOS and allows the kids to browse through age-appropriate and PG videos. App has made Vine’s popularity go double as users can upload their short video clips on the run. And its feature of “loop count” is an interesting one with showing a total number of times video has been played, making the top videos available. This loop count also keeps a count of the number of times the video being played on the embedded websites to which Vine connected. 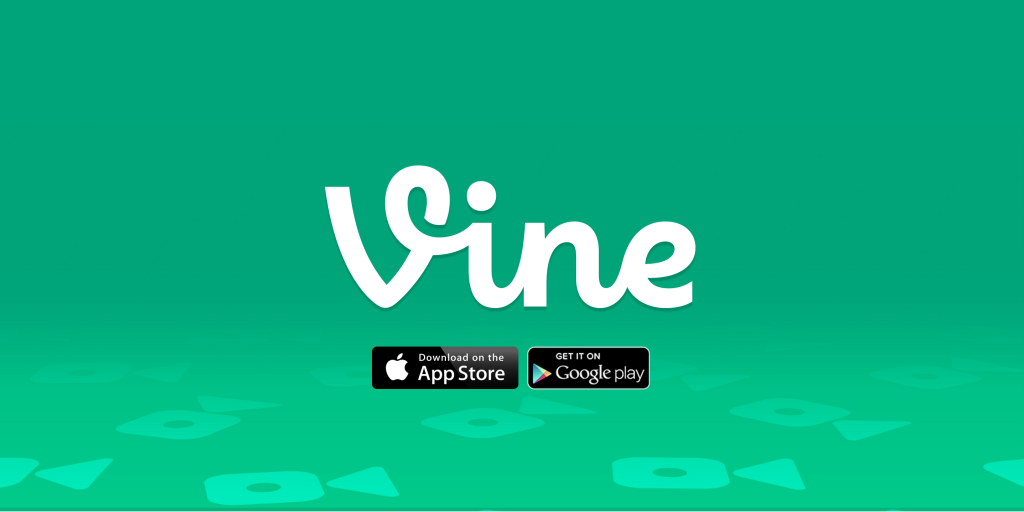 Vine has attracted users who are mainly interested in comedy and music genre of videos along with the stop motion animations. Mostly the music-oriented genre video clips have gained a lot of popularity with a lot of artists publishing their short video clips in the form of the teasers. Many companies like Dunkin Donuts, have very well utilized Vine as a promotional platform and made their campaigns viral online.  Celebrity users like Page Kennedy, Cameron Dallas and Josh Peck have somewhere around million followers each. The majority of the user base has been secured from the users who are from the age group of 14-20 years old, hence making it very popular amongst the teenagers and youngsters. Vine has been proved vital as it has played an important role in brand penetrations amongst the youth. Companies have set up their advertising channels by engaging popular users endorsing their products. Vine Kids have also inculcated comic as well learning video clips to attract kids as their users. However, Vine doesn’t support nudity and pornographic videos but since, twitter doesn’t have forbidden guidelines for pornographic clips, Vine changed its app’s ratings to 17+ as requested by Apple.