How To Get Rid Of Spiders And Their Irritating Cobwebs 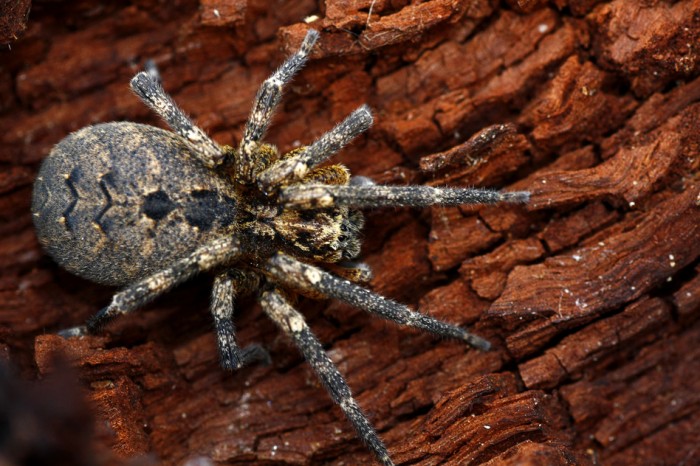 Spiders are invertebrate creatures (arthropods) of the arachnid family that are usually equipped with silk to enable them to build their house or capture their prey. Spiders feed on smaller insects or other species of their kind however some are large enough that they can eat birds, rats, lizards and other small mammals and reptiles. (source: http://en.wikipedia.org/wiki/Spider)

Spiders are most known for their webs that can really mess up your house and make it look like it’s a Halloween inside. Although they are not destructive, their webs are somewhat very irritating to homeowners suggesting how someone seldom cleans his house. These species are quite helpful because they feed on other pests like mosquitoes and flies but not all people like them especially those who have arachnophobia or fear of spiders and their cobwebs are unpleasant house decoration.

How Do Spiders End Up In Your Houses? 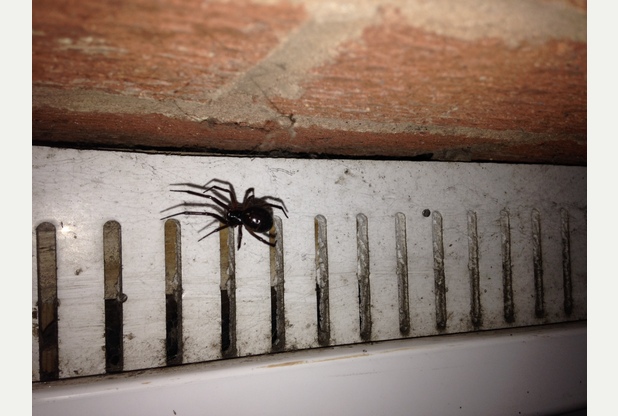 One good reason why spiders end up in your house is that it is a thriving place for them to live and reproduce which also means that there are enough insects for them to eat. There’s a lot of factor for you to consider if you want to get rid of spiders in your house and insects are one of them. Understanding their life cycle can also make it easier for you to eliminate them because one spider can produce hundreds of eggs that will hatch into hundreds of spiderlings and the eggs can hatch even without their mother’s care.

Spiders travel from one place to another by crawling on the ground, walls and ceilings or glide in the air through ballooning, which is done by shooting their silk into the air while waiting for the updraft to lift and carry them to their destinations. It only takes a couple of weeks for a spider eggs to hatch so it could mean hundreds or thousands of them if they were left untouched in a month. 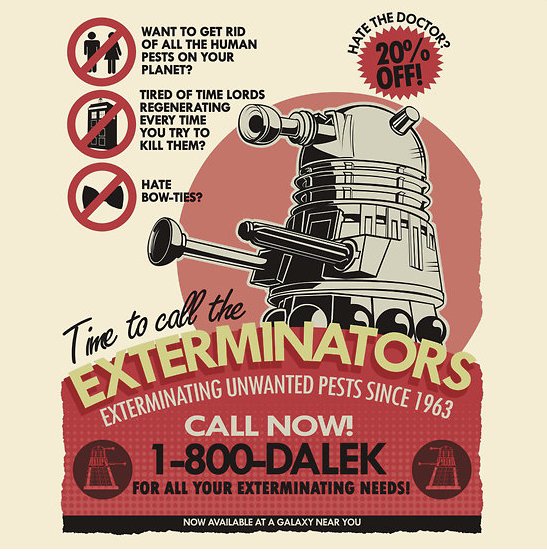 The best way to eliminate these uninvited creatures in your houses is to call professional pest control as they are the ones who exactly know how to get rid of spiders effectively. Chemicals that pest control professionals use also eliminates other insects so that there will be no reason for spiders to make your house as a habitat. Once the service is done the rest is left to you to clean up the mess that spider webs had created.

Clean Your Surroundings And Apply Prevent Them From Coming Back 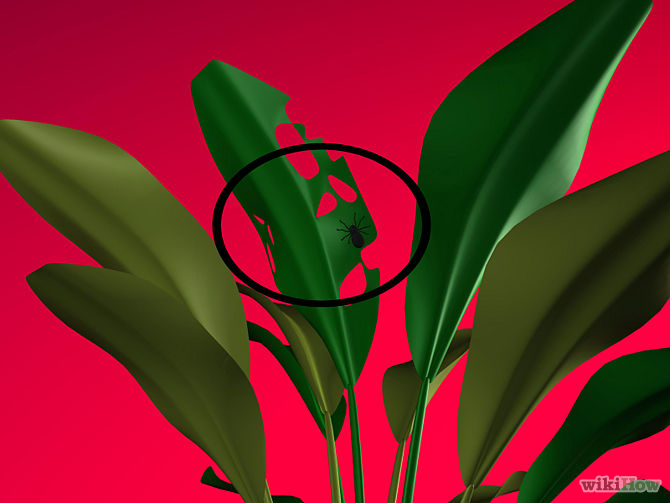 Once you get rid of those pesky arachnids, you really have to remove the cobwebs because they do not rot and they do not disintegrate as time passes by so do not expect it to be removed in time if you do not remove it yourself.

Regularly clean your surroundings to avoid proliferation of spiders in your area and because they feed on insects, you also have to control insects in your house by applying insecticides as needed this will also kill other remaining spiders and prevent them from coming back.

If you are a little bit humane towards spiders, you can prevent them by simply making your house tidy and clean. You can catch each and every one of them and release them to a forested areas away from you house. You can also repel them with the help of peppermint because spiders hate it. You can prepare this natural, safe and effective formula by making a bottle spray out of peppermint essential oil, spray the formula to your house and it will repel them away plus your house will smell pleasant.

For outdoor spiders, you can control them by keeping your garden tidy. Remove unnecessary debris that may be ideal places for spiders to build their homes. Cut grasses and shrub short and remove adult spiders, web and their egg sacs. You can apply also apply insecticide if it will not destroy your plants. Reduce lights that attract insects that serve as food to spiders.

Prepare For The Season

Another way to get rid of spiders is by knowing when would be their season. By preparing for the season, you are ready and equipped with necessary tools and formula to repel and eliminate them. You can also ready you pest control contact just in case your preventive technique will not work out or when the infestation is severe.

The start of autumn is also the start of spider season so expect to see a lot of them starting in September and also prepare you spider hunting skills and your special anti-spider formulas. But don’t you know that spider is not the only thing that you have to be concerned of this season? Yes, you also have to be aware of insects because if you control them, you also control spiders because they are at the top of the arachnid’s menu and an abundant of insects would mean nutrition for the female spiders that breed during that season. 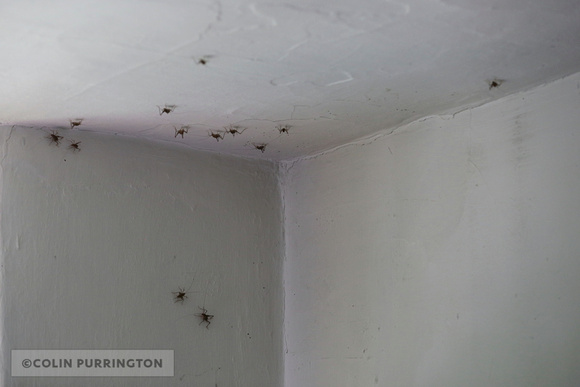 Not all people are afraid of spiders although many of them agree that their cobwebs are very unpleasant and make your house looks like haunted. But whether you are afraid of spiders or not there are definitely some species that you have to get rid of because they are fatally venomous that their bite can cause permanent damage and deformities or even kill an adult. All spiders are venomous but only these few species can bring fatal venom to their bites so be careful of them when you see them:

Although not all of these spiders are commonly seen in your house or in your garden, there are some incidents that they dwell in residential areas especially when the area is near their natural habitat. The most common that could dwell in your house is the black widow spider, the red black, and the brown recluse which are all potentially dangerous that there are reports of deaths resulting from their bites.

Spiders are not aggressive and they often avoid contact with humans however, to arachnophobias, even seeing them or their webs could bring a chilling sensation to their bones that they can almost freak out.

Do you have a fear of the arachnid specie? What are your thoughts about these creepy critters?