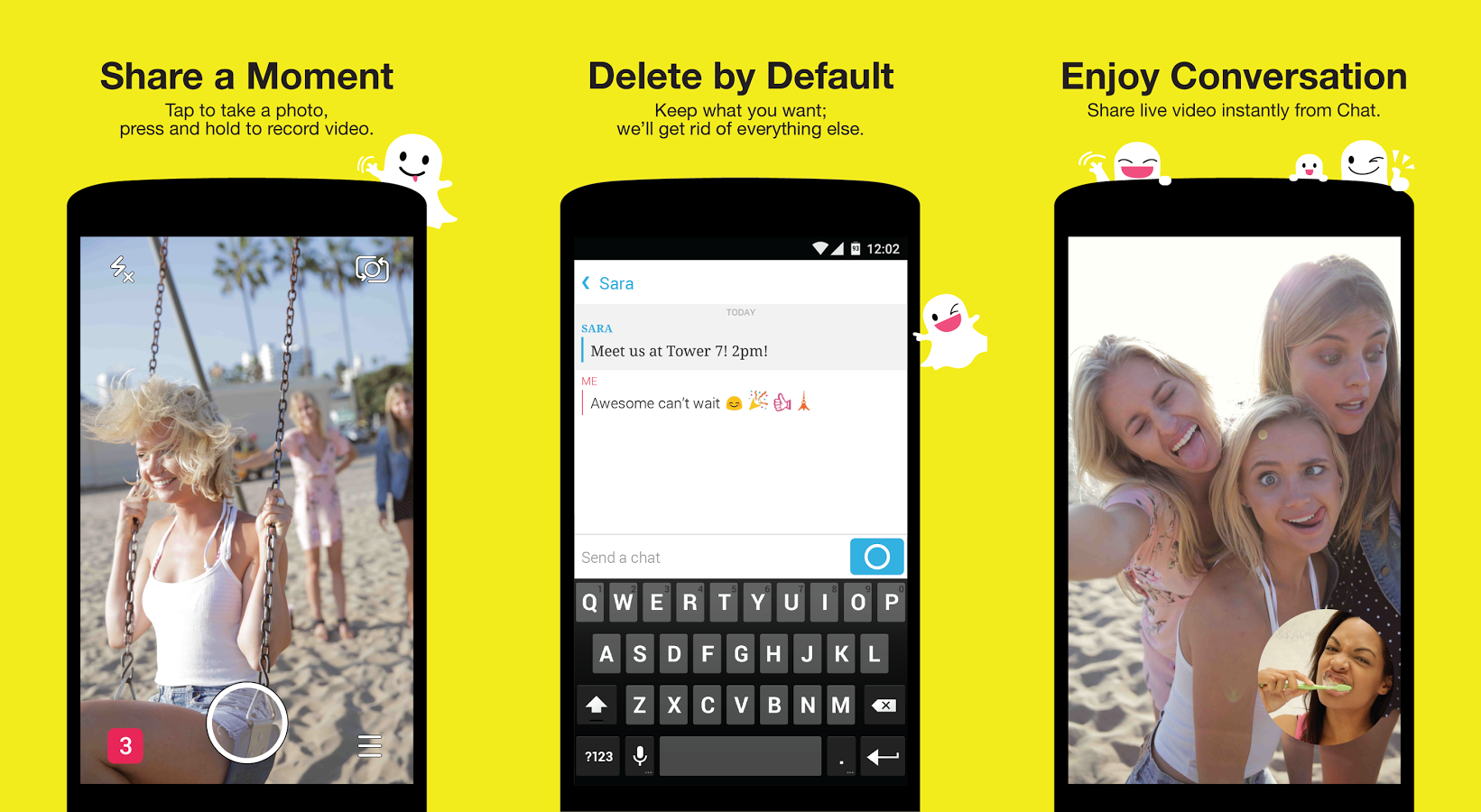 Built by entrepreneurs Reggie Brown, Evan Spiegel, and Bobby Murphy, Snapchat is a photo-sharing and social networking service that has taken the younger generation by a storm. This application, created by three then Stanford University students allows users to send photos, videos, texts, etc. to a selected group of people. The photos or videos that are sent are called “Snaps,” and the senders can select the amount of time (from 1 to 10 seconds) that the Snap will be visible to the recipients. After the time has elapsed, the photo will get deleted from the recipient’s device. However, the photo doesn’t actually get deleted by the Snapchat servers.

Snapchat was developed by Spiegel and Brown together as a part of Spiegel’s classes as a product design major. Murphy came into the picture a little later, when Spiegel and Brown needed someone to help code the application, which was then called “Picaboo.” Snapchat thus, was first launched in 2011, under the name “Picaboo” but it wasn’t a very big success until it was renamed to “Snapchat.” However, the entire path to success was also very rocky for the 3 founders. The idea ideally began when Brown entered Spiegel’s room regretting a photo he wished he hadn’t sent. That is how the invention of the application began. Brown and Spiegel found Murphy, and the development of Picaboo began as a classroom project for Spiegel. After putting many hours of work together the final presentation was ready. However, most of the students and professors could not understand why anyone would require an application that does not send lasting images. When Picaboo was launched, it merely reached around 150 downloads. Disappointed, the 3 founders moved on with their lives, till Brown wanted out. Once Brown moved out of the company, and a photo-book company with the same name sent a letter to Spiegel and Murphy, they were left with no choice but change the name of the company. They finally came up with the current name, Snapchat, which suddenly took off. A lot of school children began downloading the app on their iPads as they could pass notes to each other without being caught with any subsequent proof. The growth of the application began, and reached up to 100,000 by April, and currently more than 750 million photos and videos are being sent using the application. Snapchat was first developed only for iPhones, but was later released for Android as well. 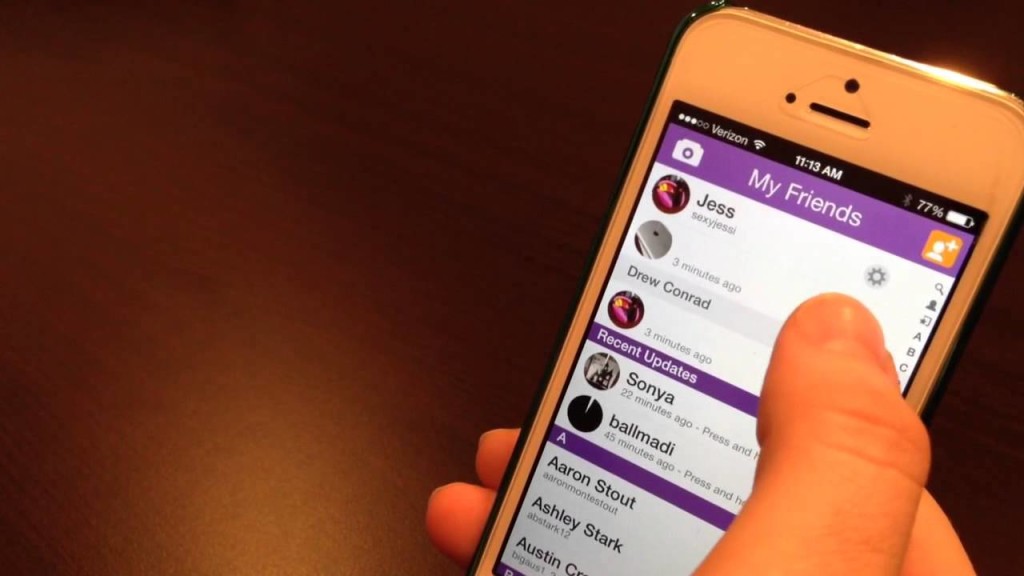 A major advantage for Snapchat being much cooler than Facebook or Instagram is the fact that images would be sent to a selected audience, which was limited to the number of people on your contact list (that is, the number of people one actually talks to). Moreover, unlike facebook which has grabbed an audience of all ages, snapchat is mainly used by youngsters. The most important and unique feature of Snapchat is that the image or video sent self-destructs within a few seconds of being viewed. This leads one back to the age of telephones, where communicating was simple and easy, and nothing could come back to haunt you later.