The story of LinkedIn 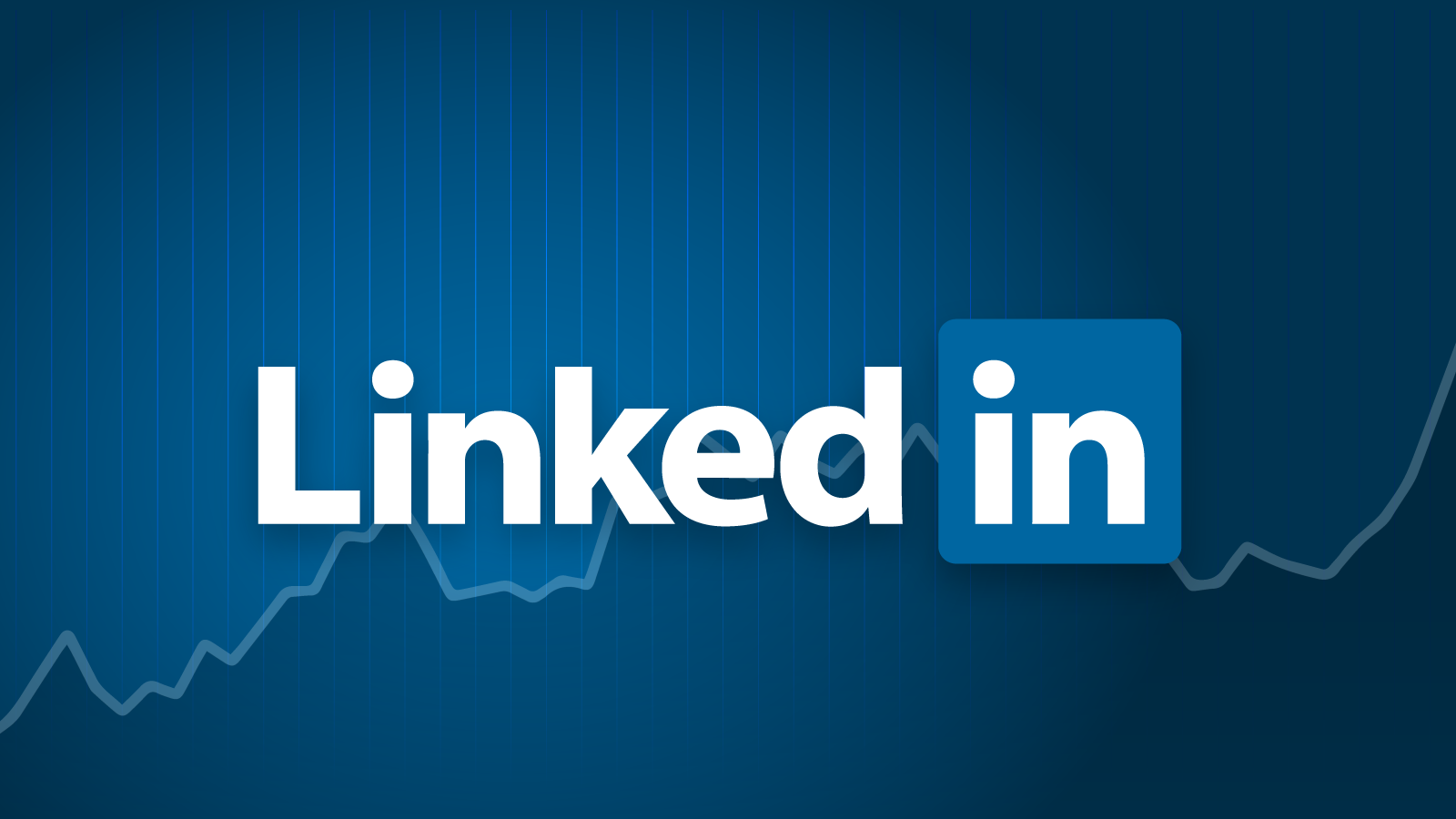 LinkedIn is the brainchild of serial entrepreneur Reid Hoffman, it was begun in late 2002 for connecting working professionals. With 41 million members from over 200 countries, it didn’t take the company long to have executives connected from every Fortune 500 company around the world. Today, it is a thriving professional network where people find and share useful information and tips about job hunts, opportunities, and even get selected to their dream jobs through their connections.  In a span of six years the company had grown into an established brand throughout America with 350 employees. It raised over $80 million the previous year and is valued $1 billion currently.

As a Stanford graduate, Hoffman had a vision for networking, and building and leveraging his professional network. With this vision, he started tapping into his existing connections to develop his dream software firm. Linked in was begun out of a network of colleagues from SocialNet and Paypal who came together to work on a new idea. Although growth was slow at first, it grew quickly and attracted its first investor, Sequoia Capital. Soon new features such as groups were launched as the company grew and a partnership was signed with American Express in 2004 inviting small business owners into the group. 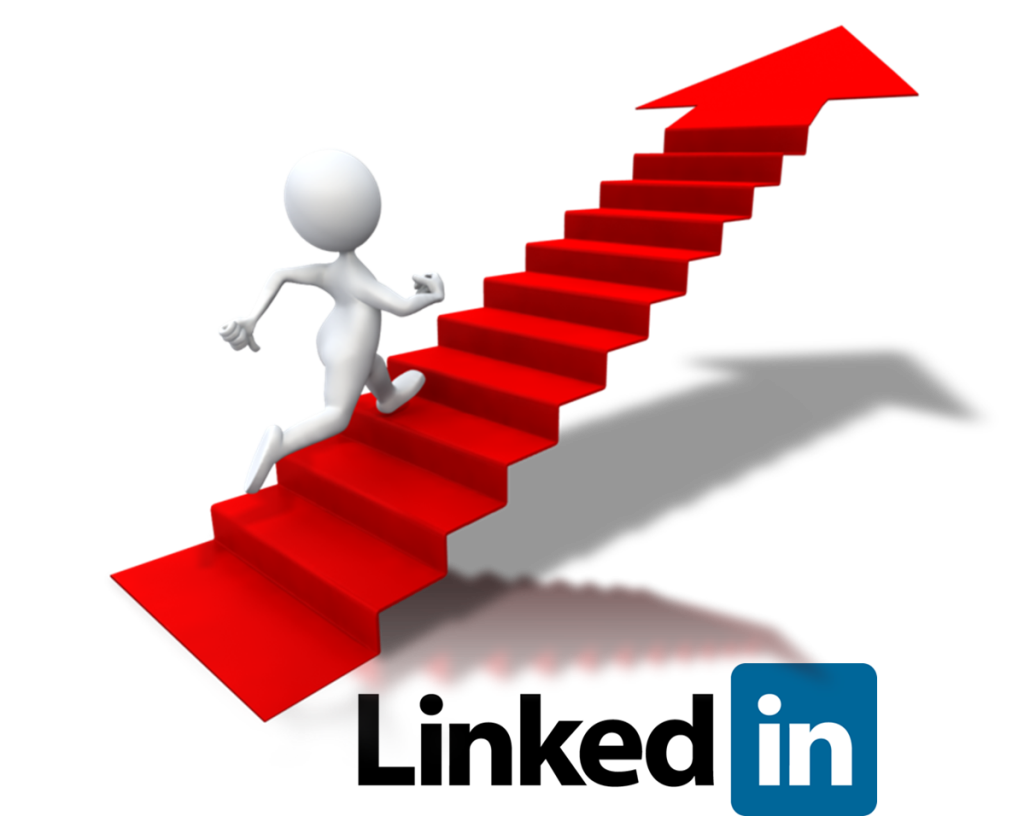 The company went on to move into offering its first business lines to clients which were subscriptions and jobs. Other social media sites were launched and the company moulded its image as a professional profile of repute and profitability was first achieved in 2006 as the company developed core principles like People you may know and recommendations. The company run by CEO Reid Hoffman is then run by Dan Nye and he focused on the product development aspects and the firm also opened a customer service center in Omaha. Soon international offices were opened in London and other language versions in French and Spanish were also begun. By 2010, Linked in had grown considerably with 90 million members comprising of 1000 employees from 10 offices globally.

2011 was a big year for LinkedIn and a milestone in its growth history, the company was listed as a publicly traded firm on the New York Stock Exchange and was invited to host a town hall with the then President of the United States. The firm meanwhile introduced many changes aimed at rapid growth, the aim was the simplify the user interface and grow everyday which led to a new pace of product transformation and innovation, marking a transformational period for the company in 2012. With a growth rate of over 2 members every second, in 2013 the firm had hit 225 million in terms of number of people on the network. Soon focus was on creating a better digital map among networking professionals on Linkedin and linking various interconnected nodes to provide a greater satisfaction in terms of networking and connecting via the company. The growth story of Linkedin is one that is quite interesting and prolific, and the firm is among the most respected names in the world of professional networking today.